Some of you may know that I have an affiliation with the Iowa program. I hinted at it and played with it, but out of respect for him I didn’t say publicly that my little brother was a member of the Iowa Hawkeyes.

Til today. Something is changing. My little brother, Nolan Donald, is a senior in Iowa right now. This week has been a bit bittersweet for me to be honest. Bitter because it’s the last time he dresses up in Kinnick. Sweet because he can reap the rewards of the immense effort, time and sacrifice he has put in. I want to talk about that. His hard work was done so quietly and always so devotedly that even though I’m four years older I really feel like I can look up to my younger brother and that’s one of the best things in the world. 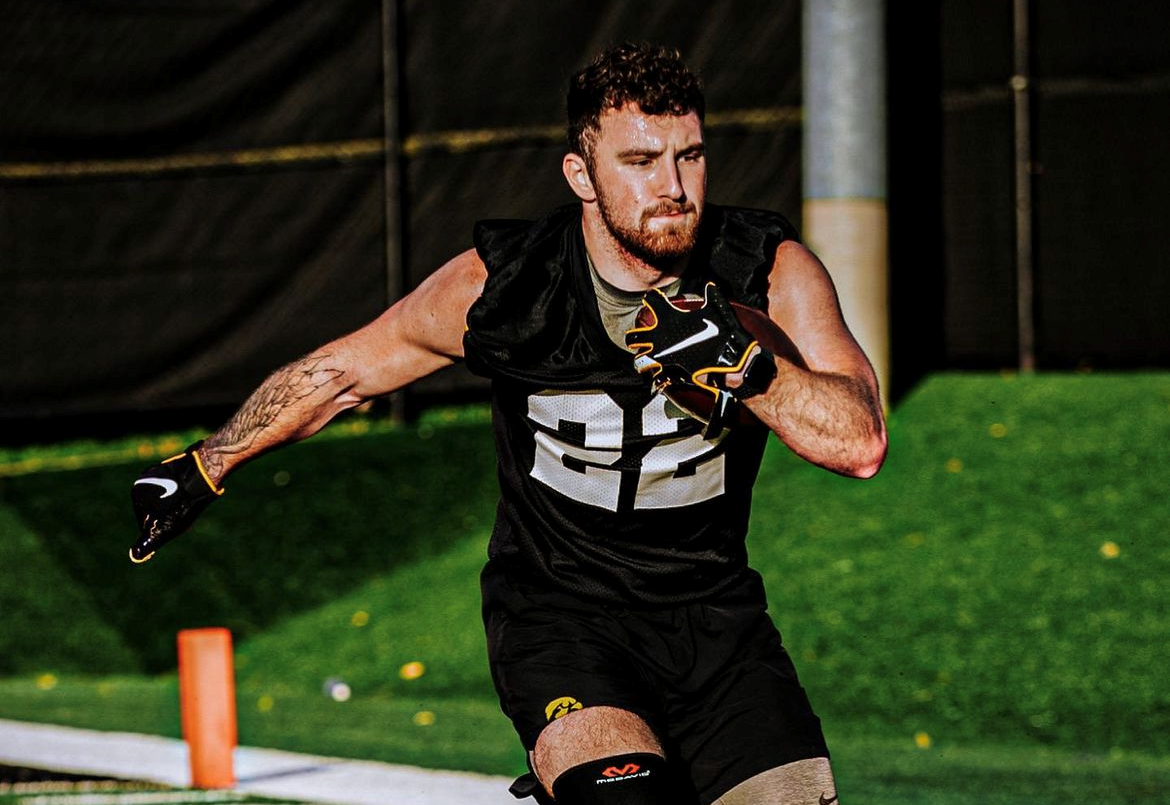 It wasn’t easy getting to this point. In fact, it was an absolute grind. Not just the four years in Iowa. Your grind started when you were a kid.

When we were children, our youngest sister Sophia died in a car accident. Nothing prepares you for this. There’s no playbook to go through with it, no schematic you can run, nothing. It was life changing. There really was a turning point in holding each other down or leaning on each other to keep going.

However, this has brought you, our sister Livia, and me closer than ever and created a bond that doesn’t even have adjectives to describe how strong it is. It taught us that we need each other. And it taught us how to persevere through the toughest adversities life can throw at you. One thing I can also tell you is that Sophia was with you at Kinnick every time. You have her angel wings on your right arm and she sits on your shoulder every game. 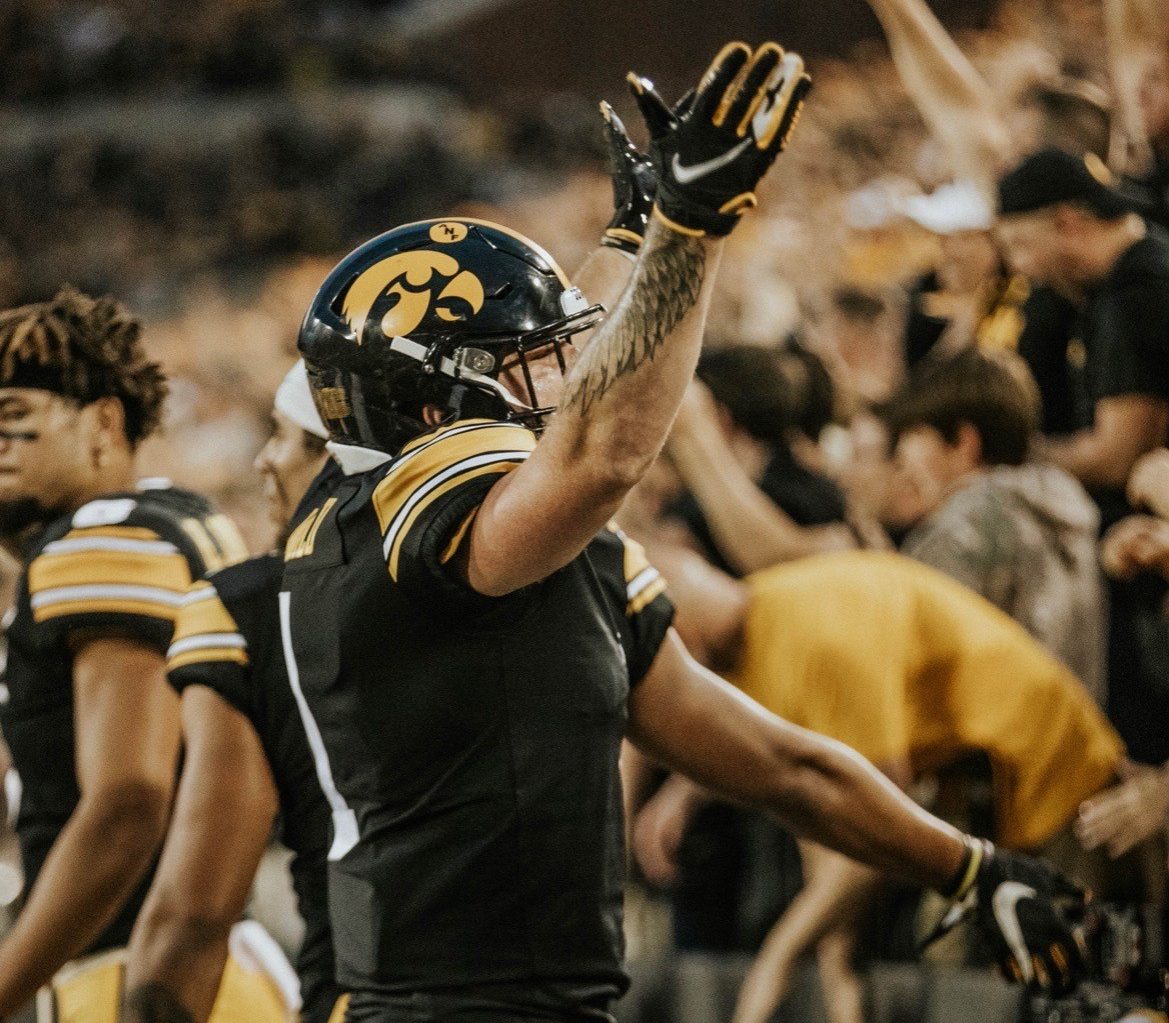 Life and football are two different things, but it can kinda sum up how your career has been in Iowa. There was the broken foot that required surgery two years ago. You had surgery and you moved on. So until December 2021.

I wanted to come home to watch it with you, but you didn’t want to. They wanted me to support Indy Iowa and stay true to a cause bigger than themselves. It wasn’t about you, and you never went after yourself, even in the moments when you were the most important thing. This is something special. 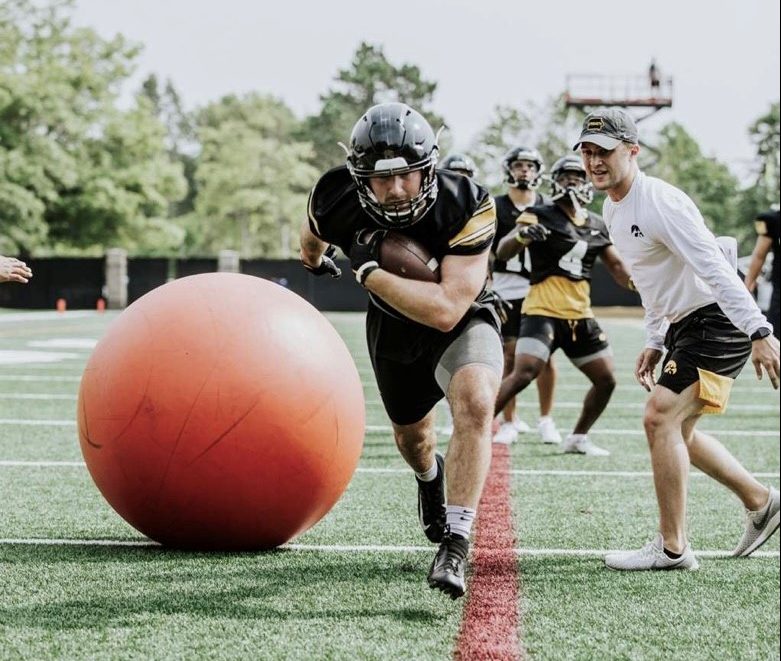 It all culminates for you this Friday when you experience your moment at Kinnick Stadium. So many memories come up there. The time we were playing backyard soccer as kids and we would throw ourselves into each other’s fence and knock down 10 feet of the new fence that had just been put up.

Every Saturday you would get up early after playing your high school games on Friday night and travel across the Midwest to watch me play and Livia cheerlead while we were at Augustana College. And now, every single Saturday, we could enjoy that ride in Iowa with you.

Seeing you decide to go to Iowa on day leave and give your all has shown me what it’s like to dedicate yourself to something bigger than yourself. They stuck to it, no matter the circumstances, and did what few can say they did.

You taught me what it looks like to have a dream, to reach for that dream, and to have that dream. You’re living your dream of being a Big Ten football player who graduates with a degree. Nobody can take it. You went out and made your dream come true.

So when Friday rolls around and you fit into that 22 then just know that even though I’m your older brother you taught me so much and I look up to you.

Where the Hawks Might Go: Week 12 Iowa Hawkeyes Bowl Projection Round Up 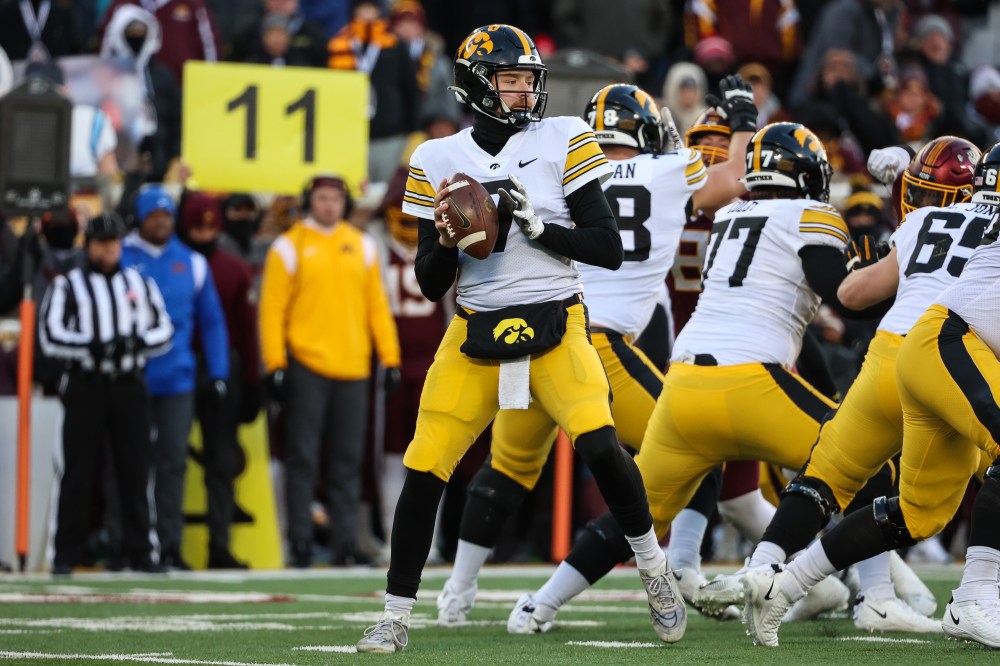 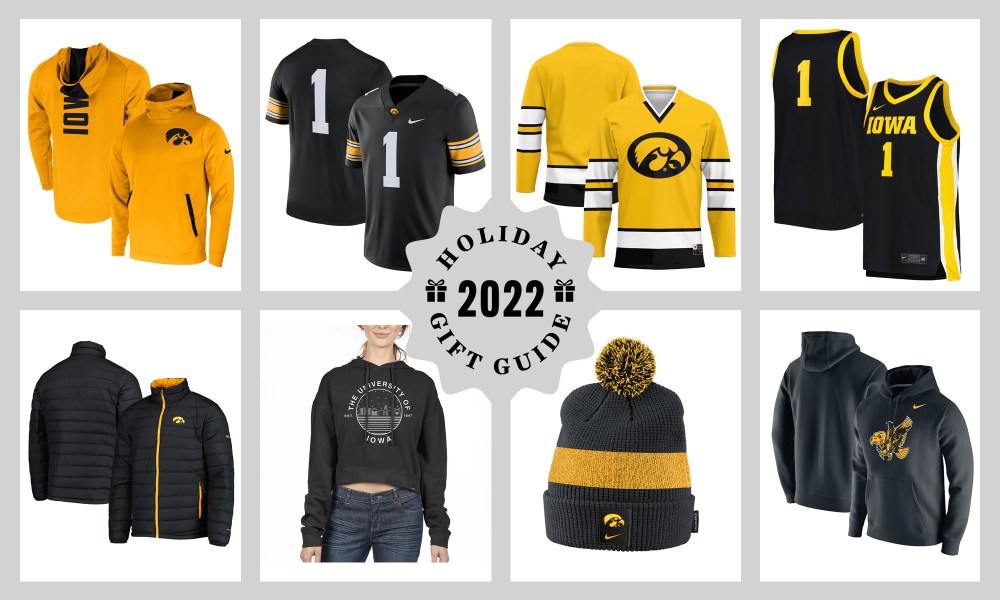