The city council unanimously passed an amendment to an ordinance that previously banned any amateur boxing events from being held in liquor-licensed facilities. 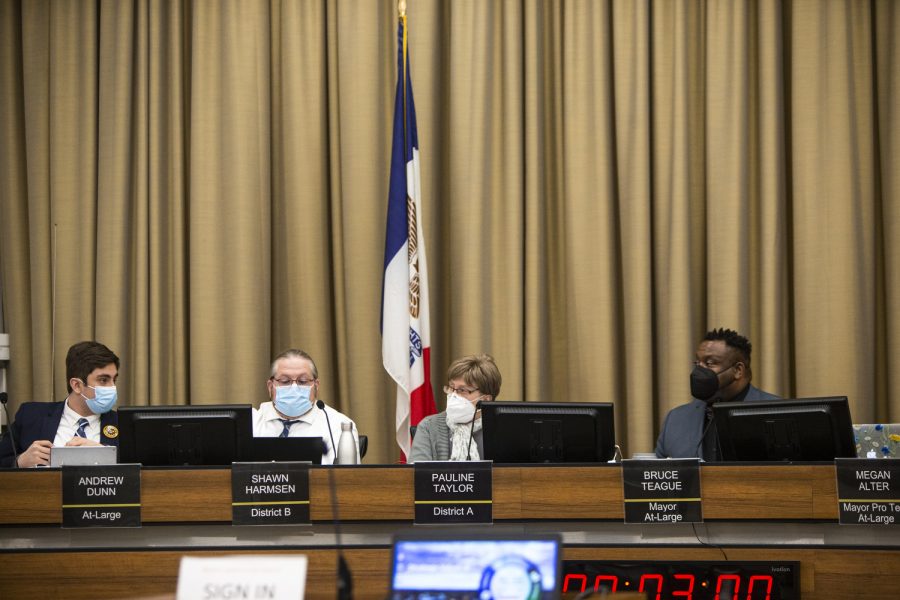 After over a decade of bans, Iowa City may allow an amateur boxing match at the Graduate Hotel after the Iowa City City Council approved an amendment to a city ordinance that banned amateur boxing at liquor-licensed facilities.

the regulation was introduced in 2007 after an incident at a “Fight Night” at the Union Bar. It turned out that experienced fighters fought against inexperienced and possibly drunk fighters, the meeting agenda Conditions.

The proposed change would add an exemption for amateur boxing matches sanctioned by USA Boxing.

The first deliberation of this regulation was adopted unanimously. After a second review and a final vote, the ordinance officially comes into force.

The change was made following a recent proposal American Rescue Plan Act grant awarded for Think Iowa City from the city of Iowa City to bring the Golden Gloves State Championship boxing tournament to the Graduate Hotel.

Since the Graduate Hotel has an alcohol license, they could only host the event if they change the terms of the ordinance that bans all amateur boxing in alcohol-licensed facilities.

“This is not the type of event the city’s 2007 ban on amateur fighting seeks to ban,” the agenda said. “Golden Gloves events are highly regulated and well run and are unlikely to result in the negative externalities seen at the previous ‘Fight Night’ events.”

This change was brought to the attention of Iowa City employees by clifton johnson, He is the owner of the ICOR Boxing Gym in Iowa City, Vice President of the Iowa Golden Gloves, and a member of the Iowa City Ad Hoc Truth and Reconciliation Commission.

Councilwoman Pauline Taylor spoke highly of Johnson and the opportunities the event will bring to Iowa City.

“I really appreciate Cliff and what he’s done for the youth and young men in this community, so I don’t see a health and safety issue,” Taylor said.

Mayor Bruce Teague echoed that sentiment and hopes this event will inspire more such events in the future.

“I would agree that young people here will benefit on many levels, but there are also older people who participate in boxing activities and I think that would be great,” Teague said. “Hopefully there are more opportunities to shed some light on this arena here in Iowa City.”