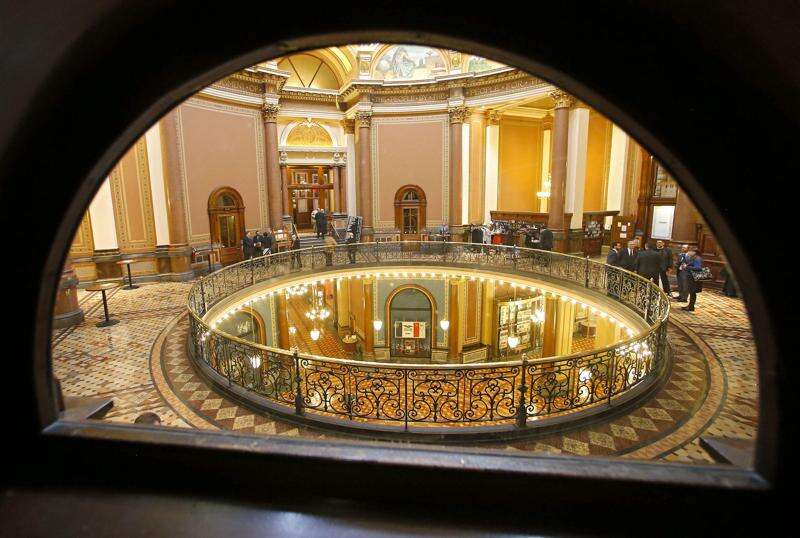 The changes will take effect on December 1st.

During that tenure, “He worked very closely with all state agencies and will continue to nurture those relationships to ensure we are providing the best possible service to Iowa residents that they deserve,” he said in a press release.

Reynolds said her office has worked closely with Nicholson over the past few years to study the state’s responses to major events such as the COVID-19 pandemic, the 2020 derecho and the severe flooding of southwest Iowa in 2019.

“He has proven to be a strong leader during our state’s most challenging times, and I know his deep knowledge and experience will make him a great asset to the people of Iowa,” Reynolds said in the press release.

There will be four rates for state income taxes in 2023 as a result of recent changes in state law, the state Department of Revenue announced.

As part of the changes, the standard deduction will no longer apply.

Tamara Sheehan of Forest City won a $2 million Powerball prize from the Iowa Lottery on Friday, the lottery announced Monday.

Sheehan bought her winning ticket from a Casey’s in Forest City, which received a $2,000 bonus for selling the ticket. Sheehan’s winnings are from the October 10th drawing.

“We’re going to use it to invest and we’re going to do some travel,” Sheehan told the Iowa Lottery. “It makes everything easier.”